EN
RU IT EN FR DE
Login / Account
Oh!!
This object is already Sold.
We left the page on the site only so as not to produce “broken links” on the Internet.
However, on our site there are many more similar announcements, see below.

Buy an exclusive island in Italy 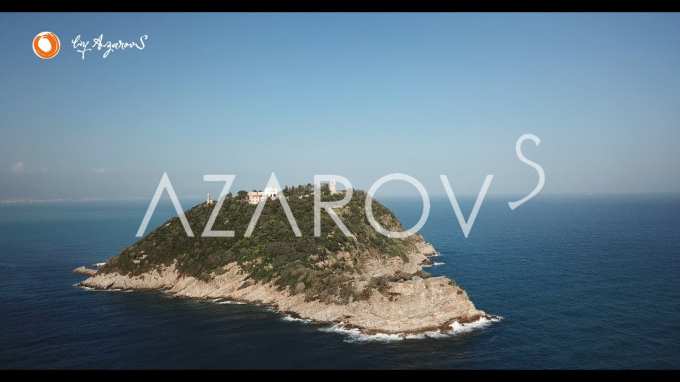 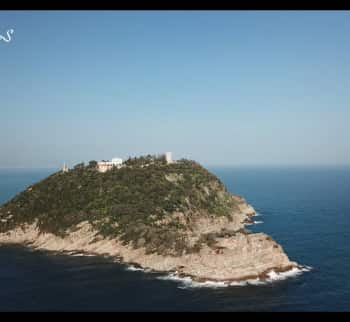 Show on the map

This exclusive island for sale is one of a kind on the Italian Riviera.

The islands for sale in the Mediterranean, especially in Italy, are few and far between; there are only 5 private islands on the French Riviera for example, and none of them are currently for sale.

Gallinara Island is an ideal location in the heart of the Mediterranean, just 15 minutes by helicopter from Monaco.
Access to Gallinare is very easy thanks to two international airports within 100 km and a private airport 10 km from Albenga city center.
The island is 100% private, protected by Italian law, 100 meters from the coast.

The total area of the island is 11 hectares | Height 87 m | Length 470m | Width 450 m. The name of the island comes from the Italian word for "wild chickens", which, according to Cato the Elder and Varro, inhabited the island in ancient times. Old wrecks and Roman artifacts have been found in the surrounding depths. They date back to the 5th century BC. and are believed to come from Marseilles, brought by the merchants who occupied the island.

In 1162, Pope Alexander II, who had fled from the Roman German emperor Frederick Barberous, arrived on the island of Gallinard and took it under the control of the Holy See. In the middle of the 4th century, Gallinara became a refuge for Saint Hermite Martin de Tours and housed one of the largest Benedictine monasteries in northern Italy during the Middle Ages.

Starting in the 13th century, the monastery experienced a gradual decline until its extinction in 1473, when Pope Innocent IV was appointed by the General Federation of Costa. In 1586, a tower was erected to protect the territory from attack. In 1680, the ownership of the island passed to the city of Albenga. In 1842 or 1866 (according to conflicting sources), Bishop Raphael Biale sold the island to banker Leonardo Maurizio Gastaldi. In 1905 MichÃele Riccardi became the owner and built a neo-Roman church in honor of St. Martin.

During World War II, a Wehrmacht battalion dug a network of tunnels across the island, resulting in two bunkers. In 1950, the famous Italian archaeologist Nino Lamboglia began the first underwater research. In the early 1950s, the island was acquired by a Genoa businessman Riccardo Diana. He is building a port, docks and a magnificent villa located on the most panoramic point of the island.

In 1988, the island was declared a protected nature reserve. The island is a classified nature reserve, home to rare species of flora and fauna, a wide variety of rare Mediterranean plants, flowers dating back to the Paleolithic period and unusual animals and reptiles of the Mediterranean ecosystem. This exceptionally unspoiled nature reserve is home to one of the largest herring colonies in the northern Tyrrhenian Sea, which nest on the island.

The island is also a favorite destination for experienced divers. Due to the sunken ship of the 18th century and old warships in the depths, diving is only possible when accompanied by a certified specialist. There are two areas on the island where the flora is especially rich in sea plants, sponges and fish. In 1998, a statue of Christ was erected at the bottom of the sea, at a depth of 18 meters under water.

It is relatively easy to dive at depths of 15 to 30 meters, given the depth and currents, brown perch, common fawn, octopus and red scorpion can be found. The island is surrounded by a protected marine area, an ideal place to discover sea daisies, yellow sea sponges, brown rocky fish. 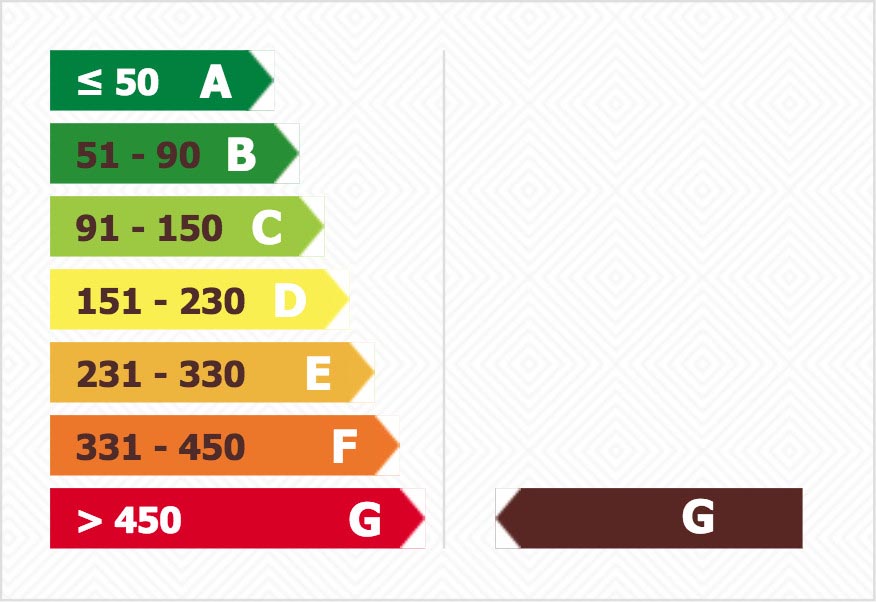 House in Neuron In the municipality of Neirone, 3 km from Gattorna, a detached house of 150 square meters, very quiet, on three floors with an adjoining area of about 800 square meters used for the garden. An opportunity...

A house in Castellaro, Liguria, recently renovated in the historical center of a medieval village, 10 minutes drive from the magnificent beaches of San Remo. The residential building (new construction) consists of a large...

House with fruit garden in Ventimiglia Fully renovated stone house on a hill overlooking the sea in Ventimiglia. Near the beaches, 5 km from the French Riviera, 15 from Monaco. Consists of: a kitchen, a bathroom with a...

House in Not inexpensive

Cheap house in Ne Buy a cheap house in Ne, province of Genoa, Liguria region. House, an area of 140 square meters. m, consists of three levels. The building has two kitchens, two bedrooms, a living room, a bathroom and...

House with garden in Milesimo

House in Millezimo with a garden We offer to buy a separate house in Milesimo, 30 km from the sea and 2.5 from Acquafredda in the province of Savona, Liguria region. This beautiful house is completely renovated, consists... House with pool in Bajardo

House in Bajardo, Liguria House for sale 85 m2 in Bajardo with swimming pool in the mountains of Italy, Liguria. The house is on two floors and consists of a living room with a fireplace, a kitchen, two bedrooms and two...