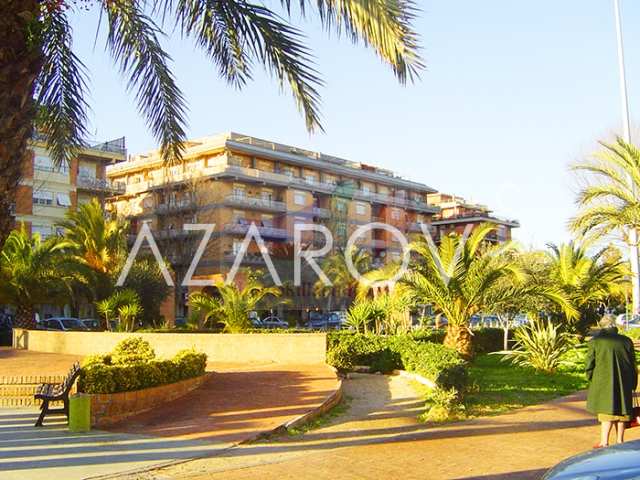 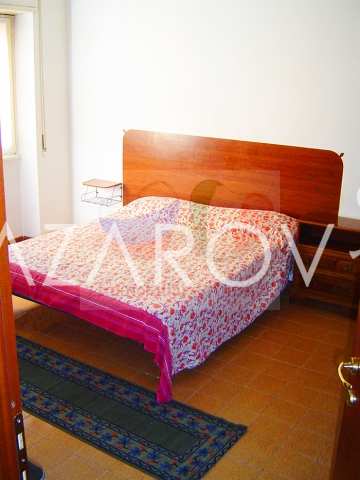 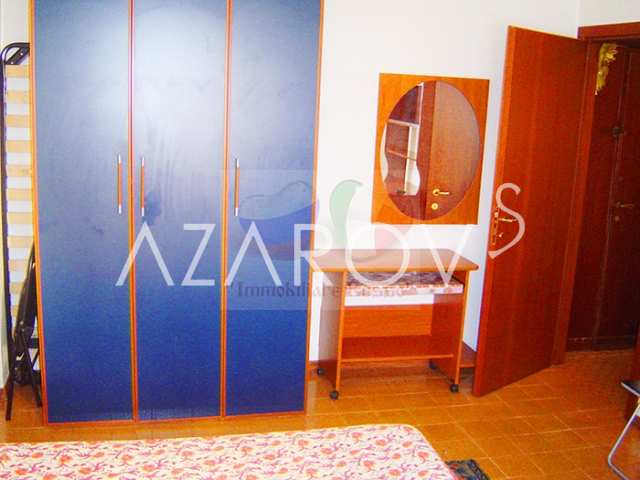 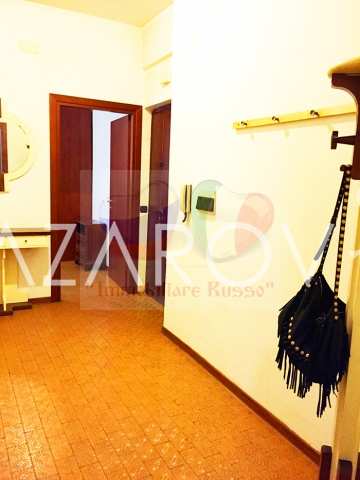 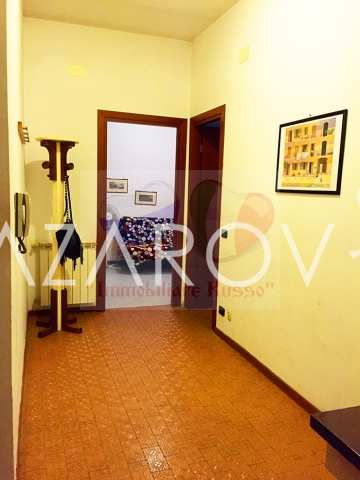 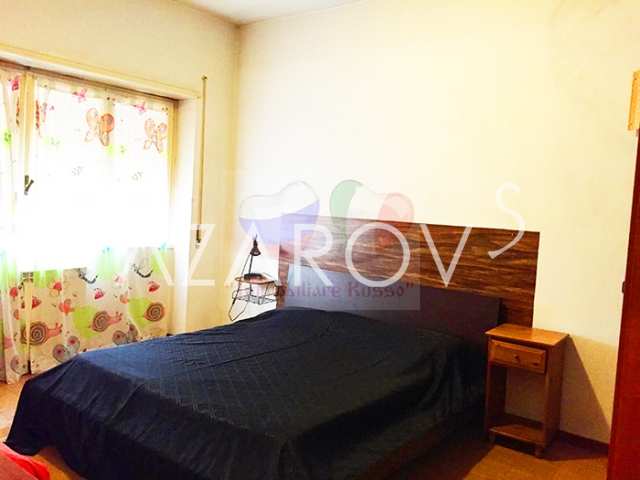 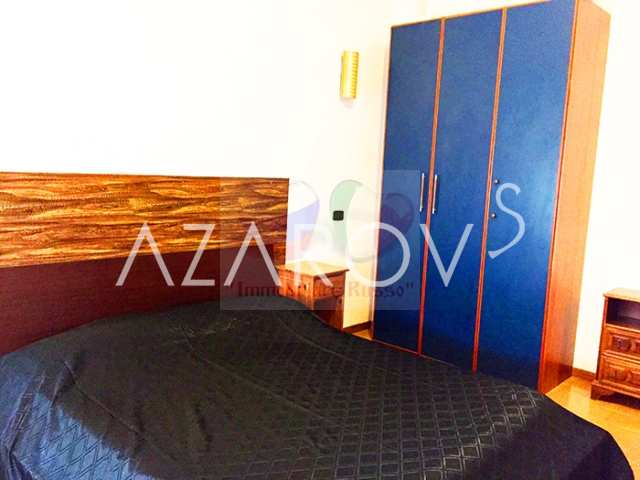 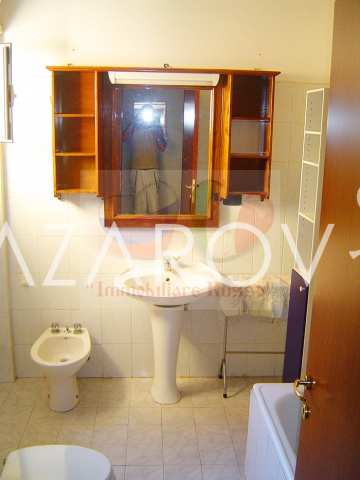 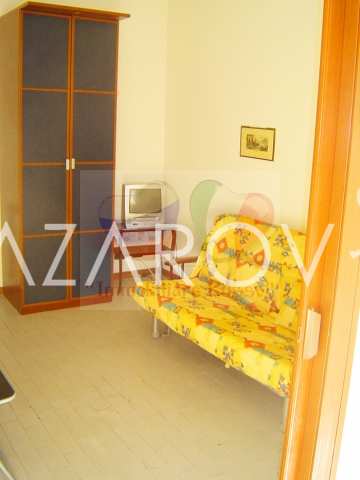 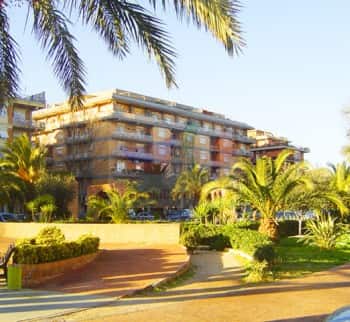 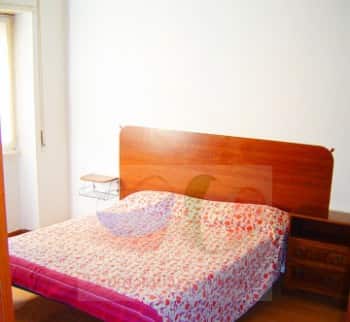 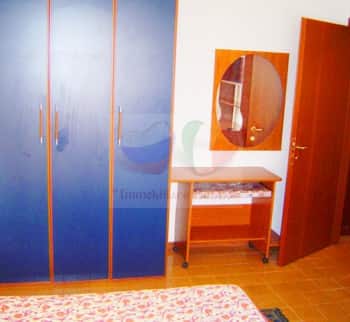 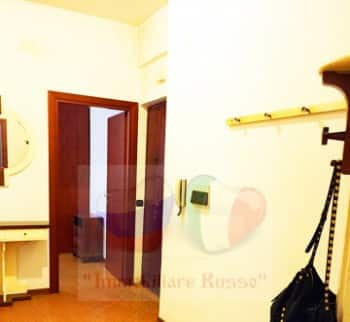 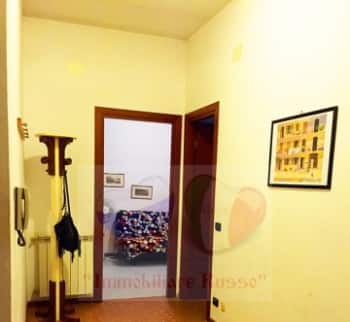 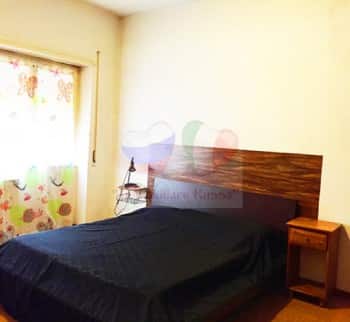 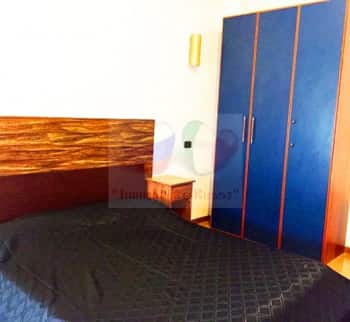 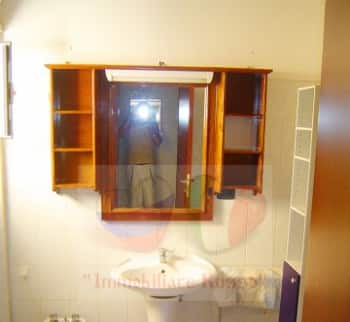 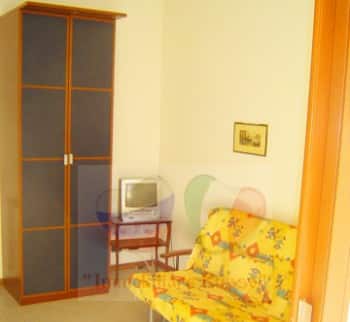 Buy an inexpensive quarter near Rome, Ostia Rome, buy an inexpensive apartment in the city of Ostia. For those who would like to buy an inexpensive apartment not far from the capital of Italy - Rome, in a quiet area of one of the historic cities in Italy - Ostia. This city is considered the main harbor of Ancient Rome, as well as its first colony. In this city, many monuments of ancient architecture have been preserved. The house is located just 100 meters from the sea and beaches, close to urban infrastructure (supermarkets, pharmacies, cafes, restaurants with Roman cuisine consisting of seafood), next to a beautiful garden park. A few meters away is the metro. The apartment is located on the third floor of a building with an elevator and consists of two large rooms, a kitchen, a bathroom with a bathtub and a balcony. Additionally there is parking for a car. You can buy an inexpensive apartment near Rome in Ostia today, it has no encumbrances and is ready for sale. Russia: +79105260101, Italy: +393279165079 Subscribe to our video channel to keep abreast of the latest news on real estate sales in Liguria and the French Riviera http://www.youtube.com/user/amoitaliaru 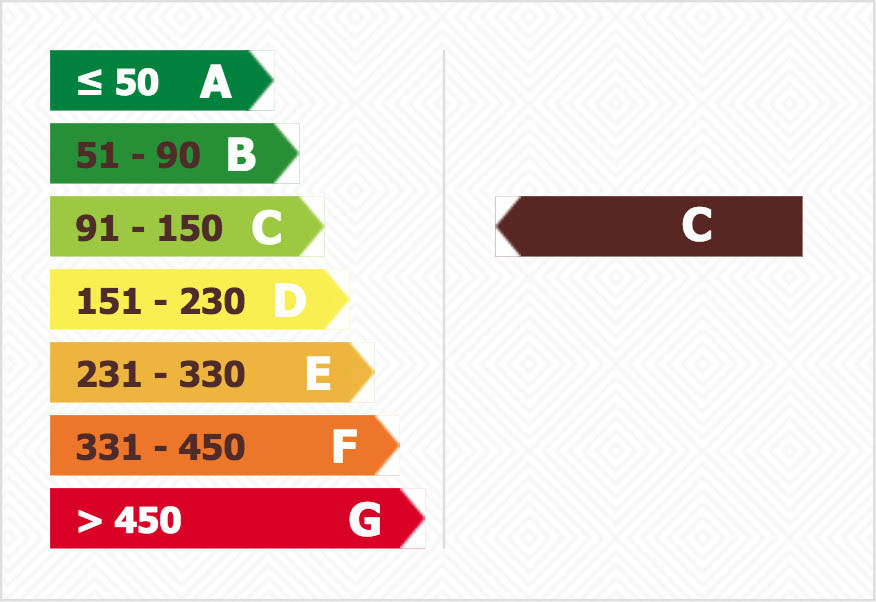