Overview of the Italian real estate market for 2020

The 2020 Residential Property Report, prepared by the Tax Agency in collaboration with the AIIB, says that 2020 ended with an overall decline in the number of purchased and sold housing units: about 558,000 homes were sold, down 8% from 2019. Although the restrictive measures on covid resulted in a contraction of the market in the first quarter, the trend for the market recovery is observed in the second half of the year.

In the first quarter of 2020, the effects of the moratorium on economic activity, which began in March, begin to manifest themselves. In the second quarter, the overall decline peaked, but in the third quarter, with activity gradually recovering, the housing market saw stronger-than-expected growth. In the fourth quarter, compared to 2019, the volume of home purchases is growing in all regions of the country.

Looking at the year as a whole, there is a decrease of 7.7% per year, which interrupts the positive trend recorded since 2014. This figure is largely attributable to months of sector inactivity concentrated in the first half of 2020 as part of measures to contain the Covid-19 pandemic.

The largest drop in sales was recorded in the south (-9%) and the islands (-9.2%), which account for about 25% of the national market; the northeast had the smallest loss of -6.3%.

The resumption of the pandemic in late 2020 and in the first months of 2021 forced economic and social activity to slow down even further. On the other hand, the vaccination campaign that is targeting the entire world to address this health crisis appears to be on track to meet its goals. Finally, government measures to stimulate a restart of the national economy will also be fundamental to the real estate market . Therefore, 2021 will also be controversial.   a year in which hitherto known market structures may undergo further changes and for which future scenarios and prospects are still difficult to chart. 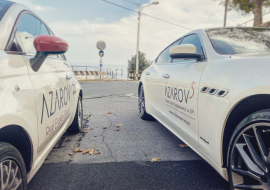 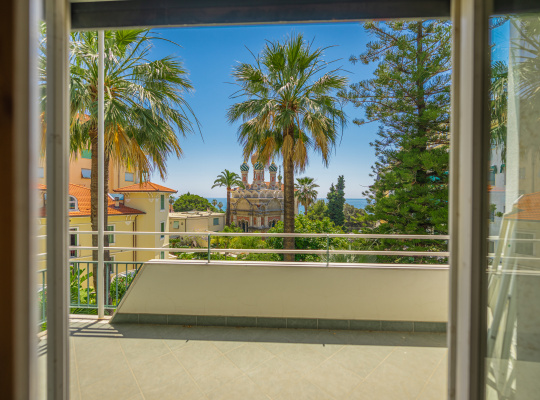 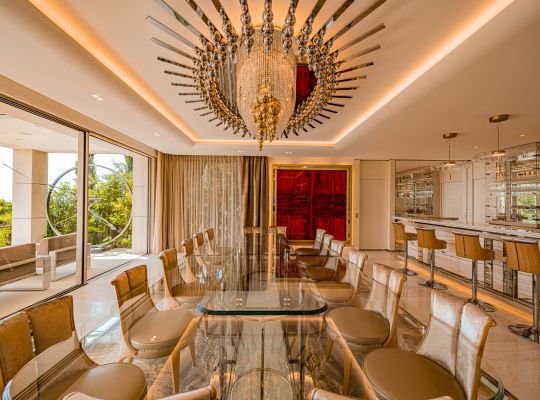 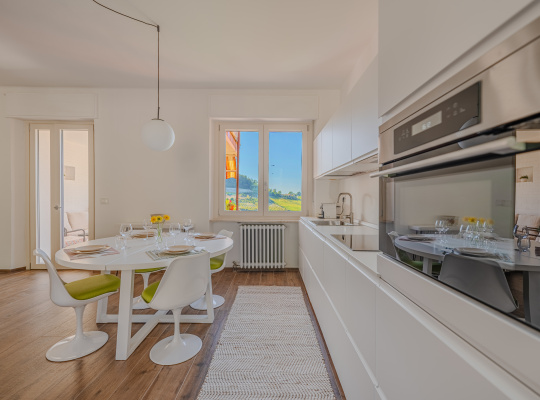 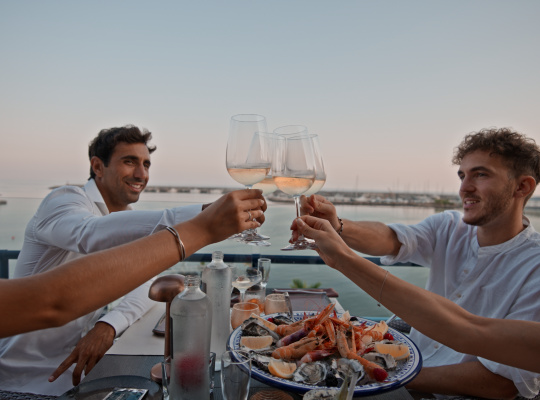 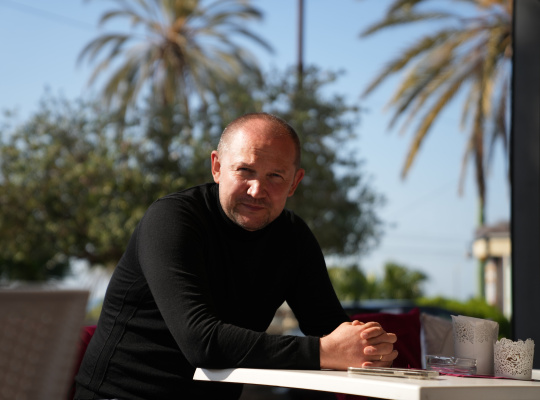